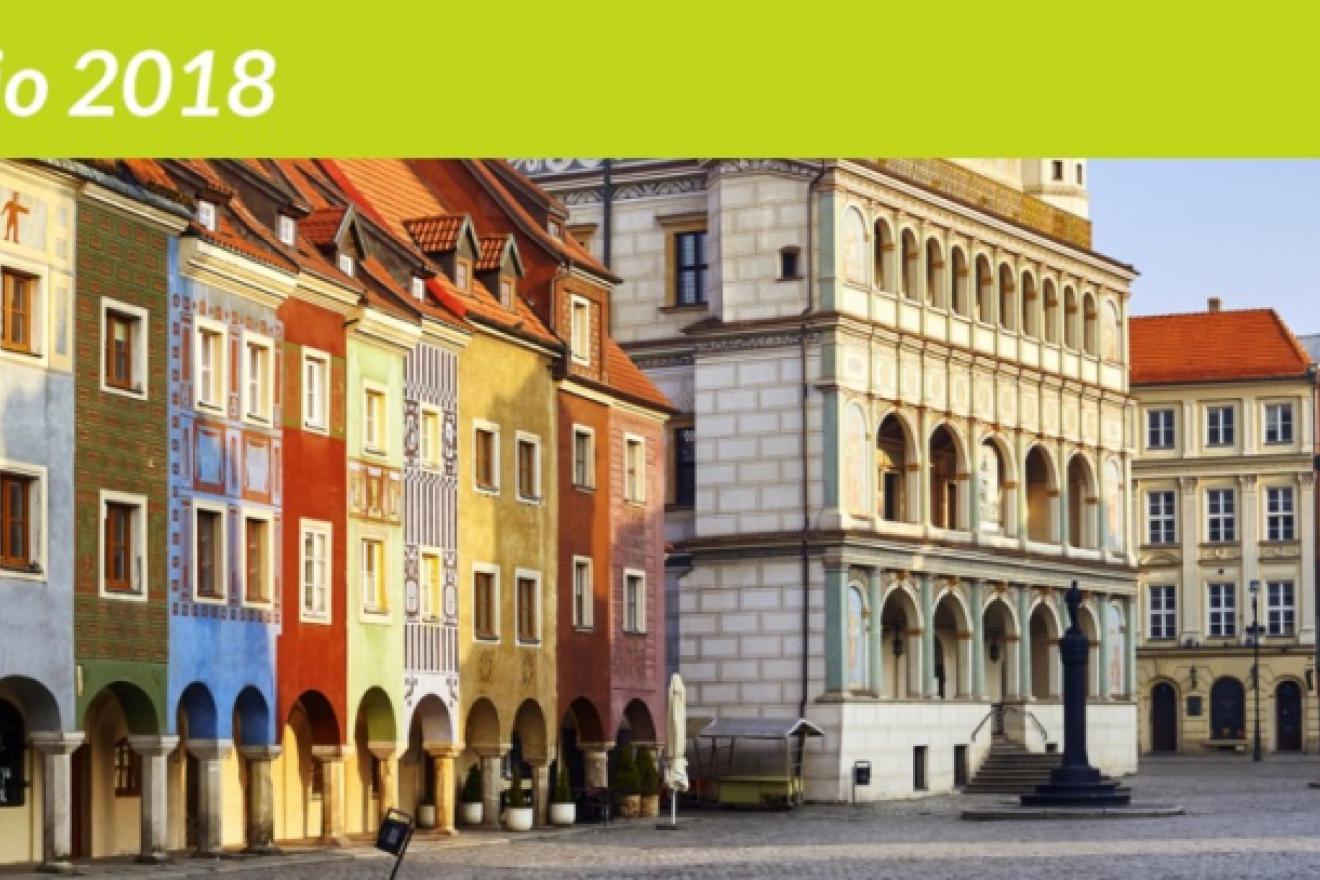 On the past June 9 and 10, the 1st Didactic Days of Spanish as a Foreign Language (E / LE) took place in Poland, and took place in the city of Poznan, one of the largest and most important cities in the country. The event was organized by the publishing houses Klett and Diffusion, as well as by the Institute of Romance Philology (IFRom) from the Adam Mickiewicz University of Poznan. It also had the support of the Ministry of Education under the authority of the Embassy of Spain in Poland, the Institute Cervantes of Krakow, and the prestigious magazine of foreign languages in Poland Jezyki Obce w Szkole, among others.

More than 100 Spanish teachers attended the event, traveling from a large number of countries such as Slovenia, Croatia, Greece, etc. The program not only featured interesting workshops and sessions on various topics, such as the development of intercultural skills through gastronomy and music, or motivation techniques for students in the classroom, but also offered a pleasant and dynamic dinner and party, with typical Spanish products, and a performance that was carried out by the musician and dancer Víctor Hormazabal Baeza.

Among the various activities of the event, the launch of the magazine TELEFÉRICO was also carried out, a bi-monthly educational project aimed at teachers and students of Spanish, French and Italian from Central and Eastern Europe. With 5 fixed sections, in addition to various reports and exclusive articles of each edition, all teachers who were part of these days received the first issue of the printed magazine, being able to find different draws in its pages.

In addition to this, 15 scholarships to study Spanish in Spain for a week were raffled among all the participants. These scholarships were granted by FEDELE, with the collaboration of 15 Spanish schools located throughout the Spanish geography. One of the winners of these scholarships, coming from Poland, will attend an intensive Spanish course at Costa de Valencia, Spanish language school for a week. She can enjoy the prize at any time from July to October. The beneficiary will also complement her linguistic stay with various extra-academic activities, organized by the school itself, among which there can be found visits to museums in the city of Valencia, sports activities, or trips to tourist resources in the region.