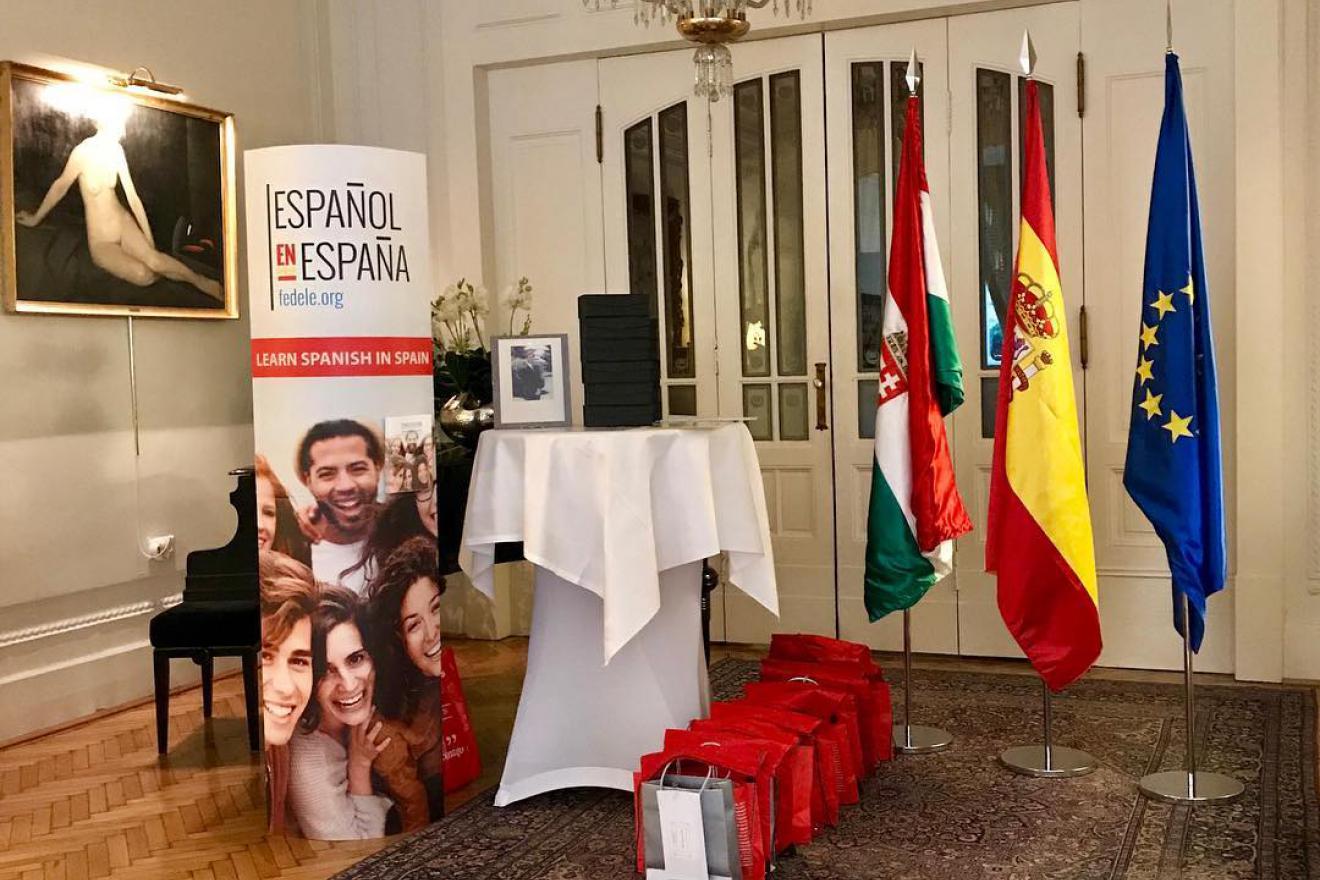 In November of this year, the third edition of the Embassy of Spain in Hungary Award was announced. As in previous years, Costa de Valencia has collaborated with the FEDELE federation in the sponsorship of an award. The objective of this award has been, once again, to recognize academic excellence, creativity, the performance of extracurricular activities and the knowledge of Spanish of the most outstanding students of the bilingual sections of Spanish in Hungary.

The Ambassador of Spain, Her Excellency Mrs. Anunciada Fernández de Córdova, in her words of greeting praised the efforts of the awarded students who deserve special respect and recognition, and also congratulated the teachers and parents who unconditionally support these young people. All have demonstrated that, in addition to acquiring technical knowledge, they are generous and open people to know more about the world. The recipients of the prize are young people from the last two years of Hungarian-Spanish bilingual education, enrolled in one of the seven institutes that offer this education.

The awards ceremony took place in a formal ceremony, as part of a reception at the Residence of the Ambassador of Spain, on Saturday 27 October. The prizewinners, their parents, teachers and directors of the Institutes where they study were invited to this reception. The twelve students received a crystal plaque with their name, a diploma and a voucher to enjoy Spanish gastronomy in restaurants in Budapest. The two best students received a special prize: a Spanish course at a FEDELE school in Spain, accommodation and travel, all thanks to the collaboration and contribution of several organizations such as FEDELE. 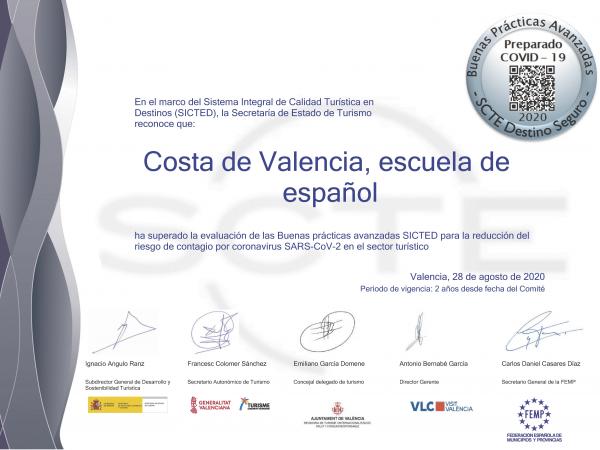 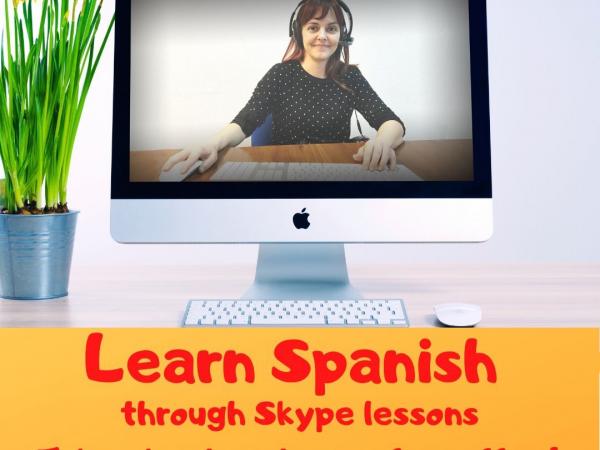 27/2/2019
Learning Spanish at home, in a simple and inexpensive way
Leer más