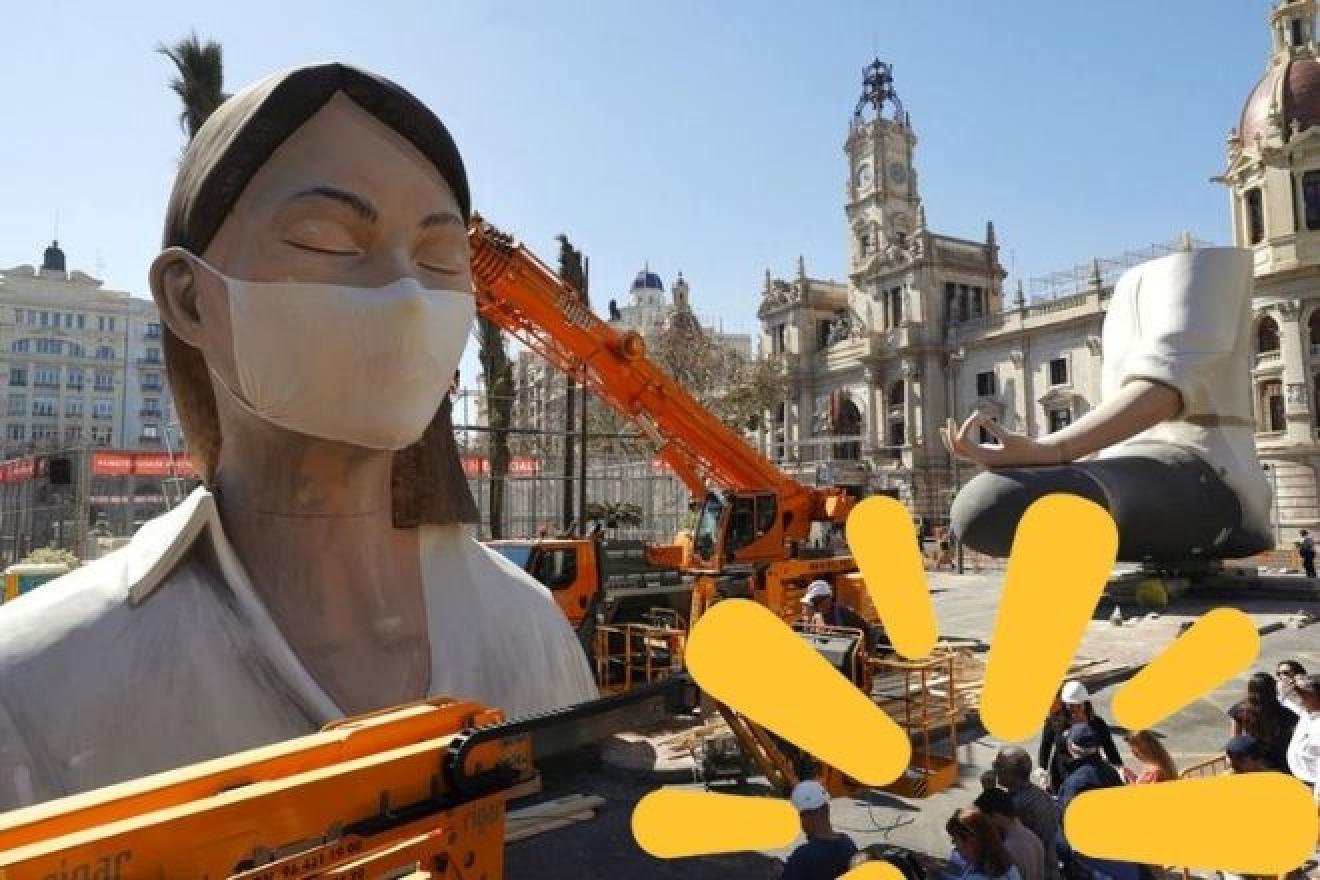 It seems a bit strange to say it, but yes, Valencia will celebrate its most international festival, the Fallas, in the first week of September. It's strange because the usual date for Fallas-related activities is from the 1st to the 19th of March, with the last few days being the big days, when the monuments are planted in the streets and there are a multitude of activities everywhere.

And why are the Fallas in September this year? The start of the pandemic in March 2020 and the confinement occurred right in the middle of the Fallas of that year, on 14 March. The festival was suspended from that date, which meant that that year's monuments could not be burnt and were stored in large warehouses until it could be decided what to do with them. It should be borne in mind that, adding together the large ones and the children's ones, there are more than 700 fallas that could not be burnt at that time and which are still in storage, almost a year and a half later.

This year, 2021, the Fallas could not be held on the usual date of March either, but the Fallas artists, the creators of the monuments, are already working on those of 2022, as they have to be prepared months in advance. So... if they are already preparing the new monuments for March 2022, what to do with the ones that were not burnt in 2020?

The regional government and the Fallas sector took the decision to hold the festival in the first week of September, in order to burn the 2020 monuments and to be able to start the new Fallas cycle in 2022 as normal. However, the September Fallas will not be the usual Fallas, as there are still restrictions and security measures in place, especially for large-scale events. 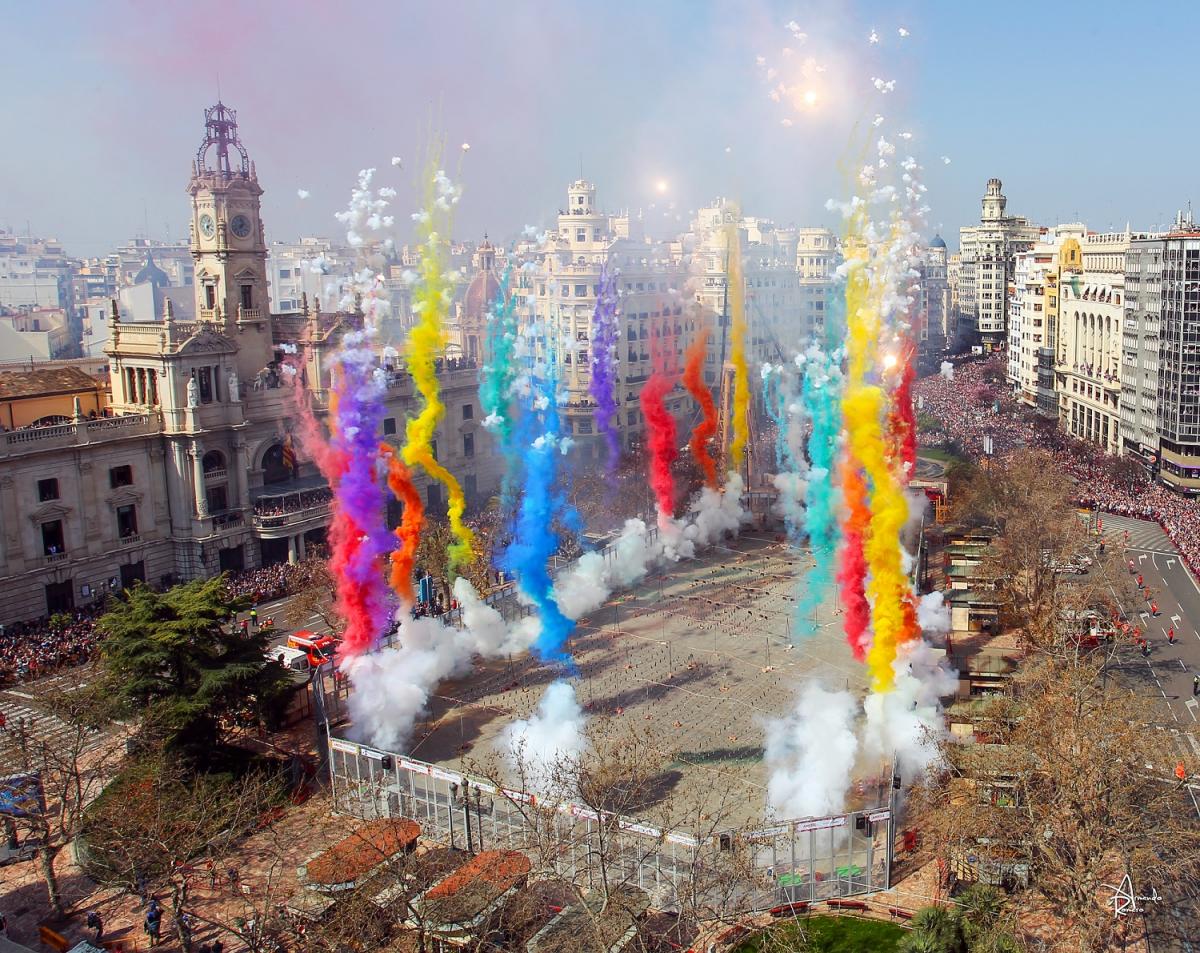 For this reason, mass events such as the mascletás, fireworks displays and the traditional offering of flowers to the patron saint of Valencia, the Virgen de los Desamparados, which is usually attended by hundreds of thousands of falleros, have been limited. All of this will be held in September but with limited seating capacity, in order to preserve the safety of all.

The Fallas of September 2021 will not be the same as always, but if you have never been to this festival, declared a World Heritage Site by UNESCO, it is worthwhile as a first contact... while waiting to experience the Fallas in all their splendour next March.