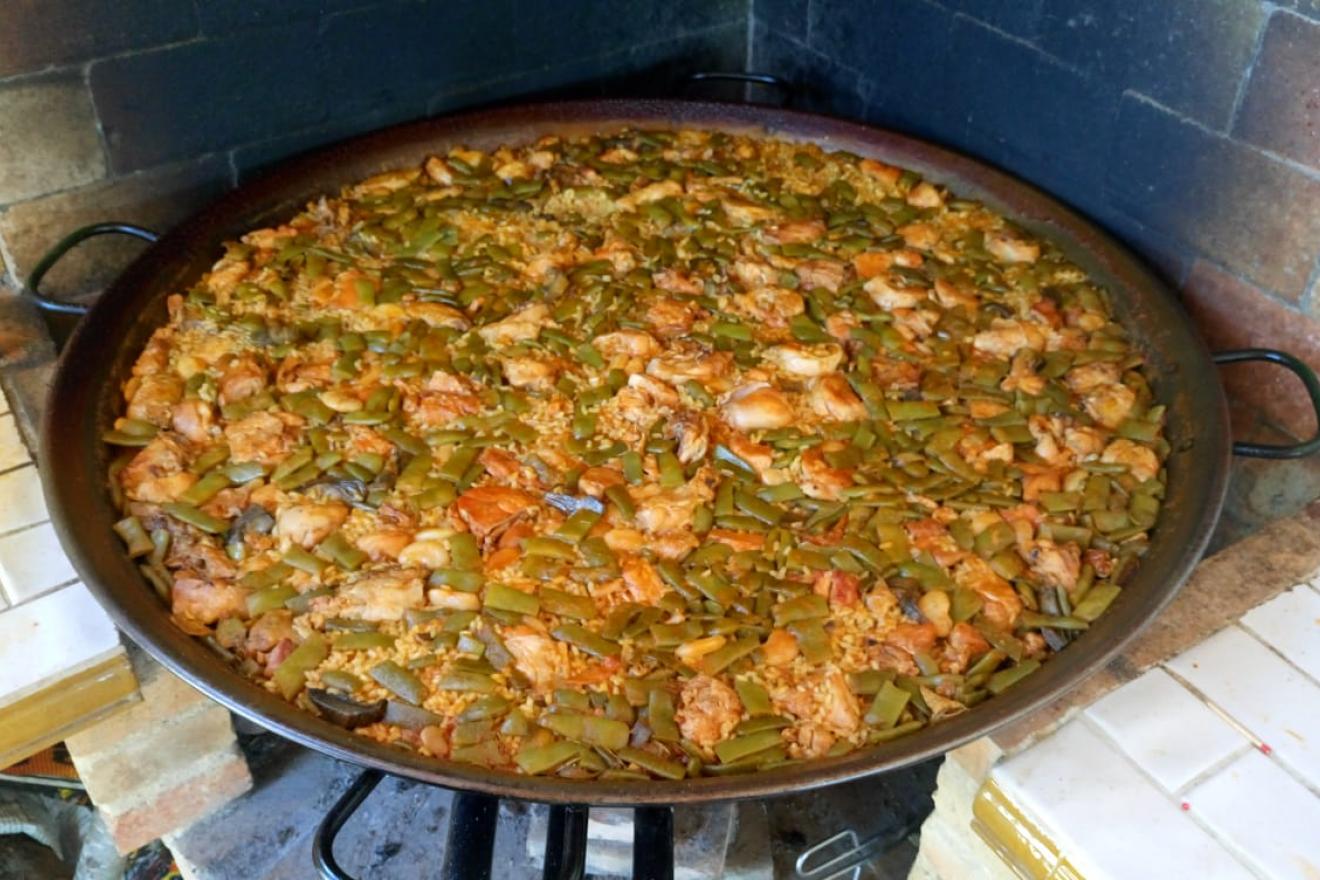 Last week, the students of the 10th grade of a German High School set off to Spain’s beautiful east coast. The class made a language trip to Valencia and visited our Spanish language school Costa de Valencia.

Last Saturday, the teenage students, accompanied by two teachers, traveled from Hamburg to the third largest city of Spain. In Valencia they were accommodated by host families in groups of two or three students, in order to experience the everyday life of a Spanish family. From Monday to Friday the German students took classes at Costa de Valencia, a recognized center of the Cervantes Institute for teaching Spanish as a foreign language, since the aim of the class’s trip is to improve the students’ language skills. The classes were completed by a varied program of free-time activities, so students could also practice their Spanish outside the classroom. The class realized a rally through the historic city center, discovered the famous Ciudad de las Artes y las Ciencias and enjoyed Valencia’s sunny beach. On top of that, the German students learnt a lot about Spanish and Valencian culture and history by visiting various museums of the city – the Bullfight, Fallas and Scientific Museum – and discussing about the different topics afterwards. As fun part of the program, the students took Salsa classes and got to know the world wide known Flamenco.

A special activity was realized on Tuesday, when Costa de Valencia realized a cooking course for Paella, the traditional dish in the Region of Valencia. The students spend the day in a country house, preparing the typical rice-based dish along with a Paella-cook. In a huge Paella-pan they fried chicken, hare and the vegetables, before boiling the rice in the same broth. After that, they added the spice which gives the Paella-rice its typical yellow color. Of course there was also vegetarian Paella for those students who didn’t eat meat. The class watched the cook working with interest and helped to cut the vegetables, add the ingredients and season the broth. Afterwards, they tasted the in common action prepared Paella – delicious!

The cultural program of the language school and the daily classes at Costa de Valencia enabled the German students not only to improve their language skills, but also to get to know Spanish culture and the city of Valencia. A language trip to Costa de Valencia definitely pays off!