Spanish Embassy in Hungary is looking for its best Spanish students 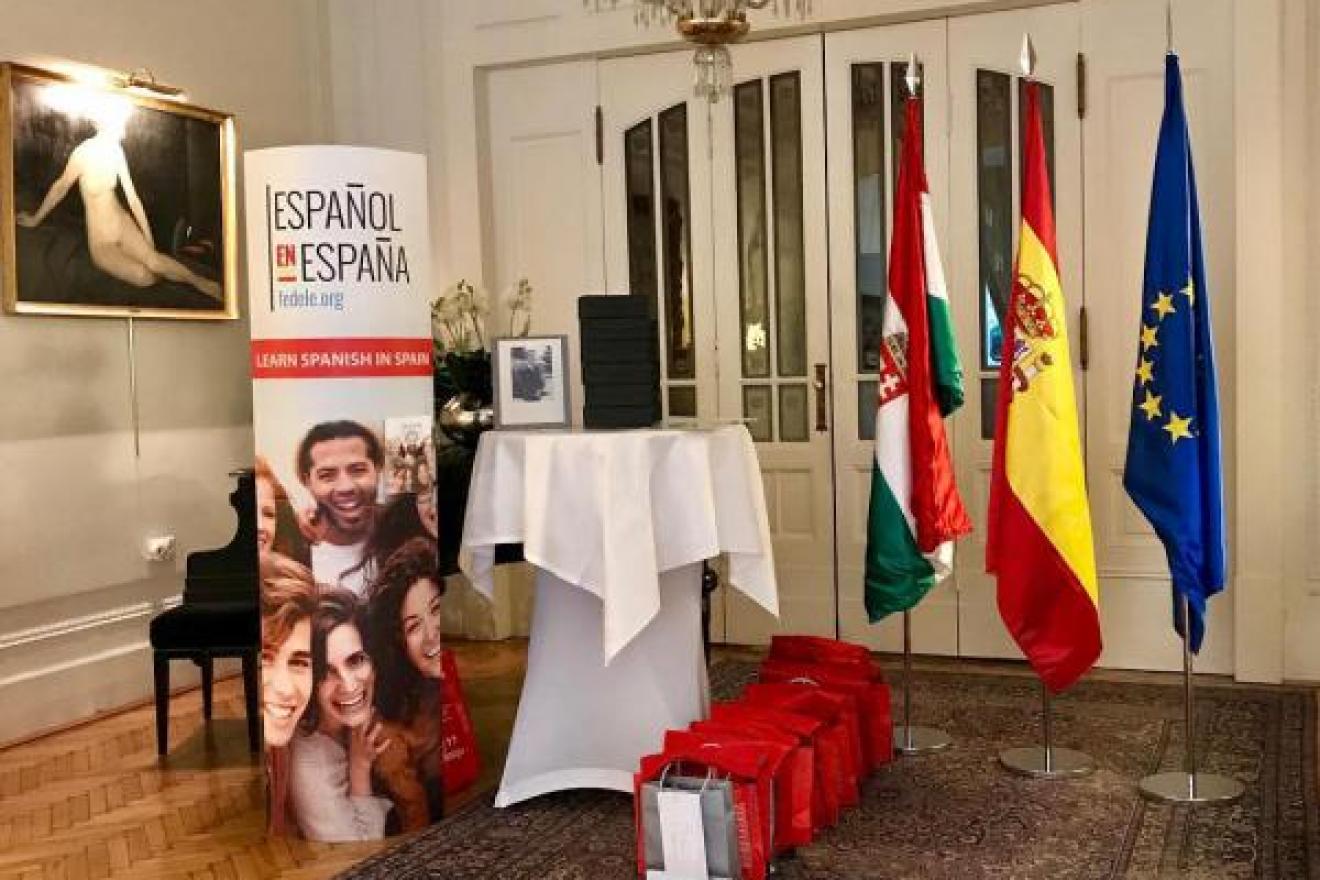 The competition, which is attended by FEDELE (the Spanish Federation of Associations of Spanish Schools for Foreigners), was held by the Education Department in September and was resolved in October. As last year, our Spanish languag school Costa de Valencia collaborated again in the contest and offered to receive the two best students who enjoyed a one-week Spanish course for foreigners with accommodation in a Spanish city.

In 2018 Patrik T.D. (with his tutor Bernadett S.), and for 2020 Daniel R. ( from the bilingual institute Károlyi Mihály in Budapest), chose our school and enjoyed their 1st prize in our facilities. The other winners were given books, restaurant vouchers, a diploma and a plaque of recognition.