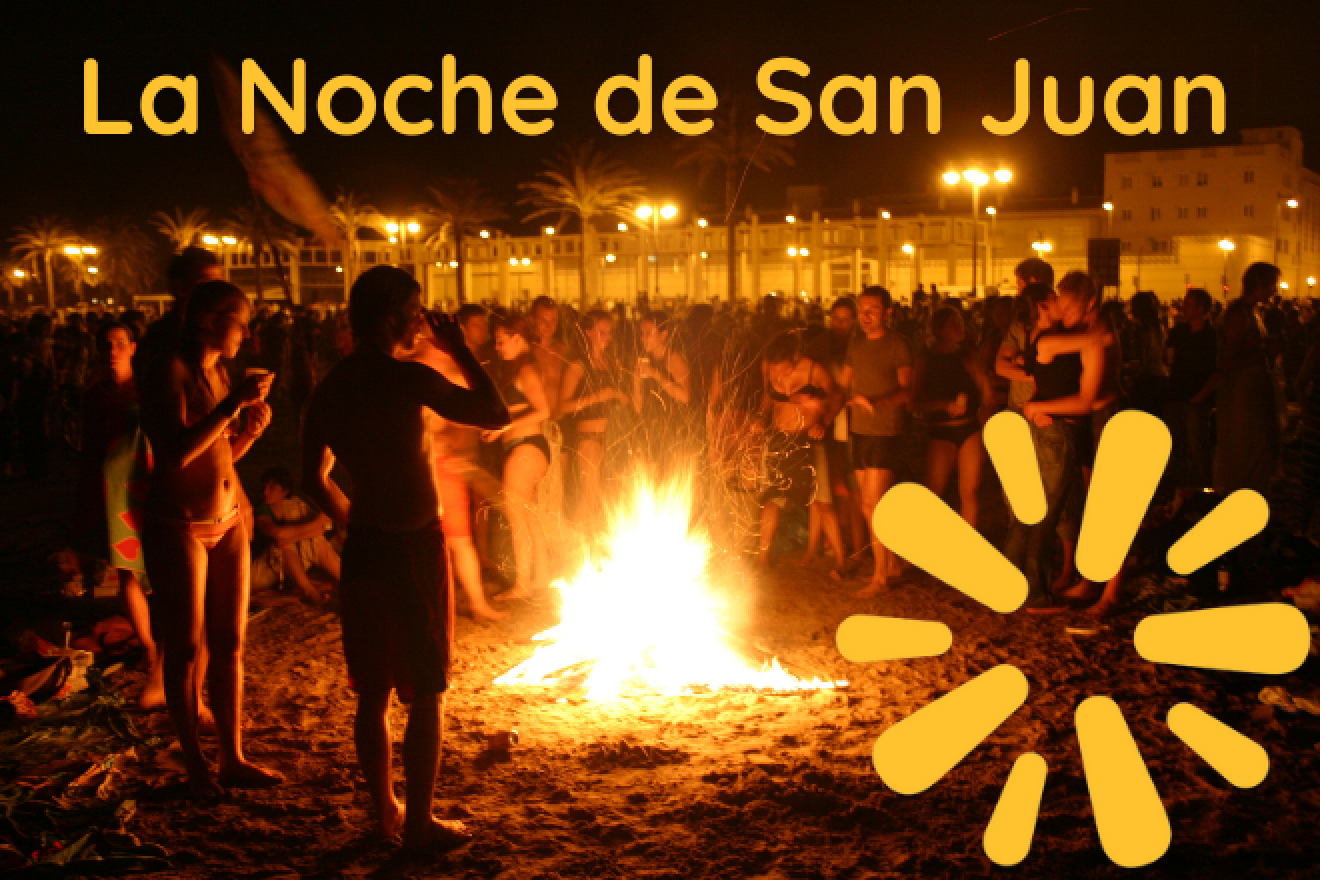 You can read this article in Spanish by clicking here

On the night of 23rd to 24th June, the arrival of summer is celebrated practically all over Spain and with it a very special festival for all Spaniards, Las Hogueras de San Juan. The origin of this festival is pagan, as it coincides with the summer solstice.

It is believed that the Night of San Juan is the shortest night of the year, although there are no theories that can confirm this, but what is certain is that it is ideal for all kinds of spells and rituals, hence it is a magical night.

One of the most typical rituals is to form a bonfire, people gather around the bonfire and write a wish on a piece of paper with the intention of making it come true next year and throw it into the fire. Others burn their notes to forget the academic year. 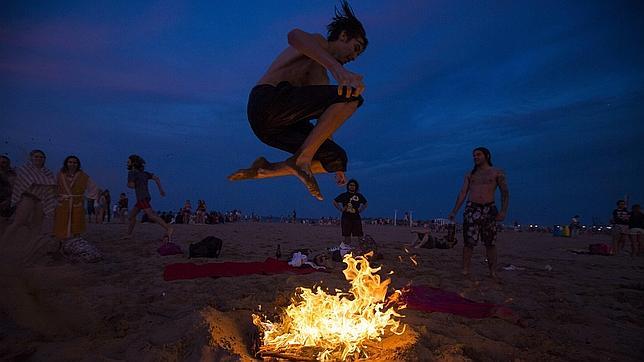 The bravest jump up to seven times into the waves or fire, as both fire and water are said to have healing powers. Also, most of the young people tend to party, dine and even listen to live music, with mobile discotheques being very popular until late at night.

However, on a day like this you have to be very careful so it is best not to carry valuables, mobiles, branded watches, etc. It is a night when there are a lot of people concentrated on the beach and there is usually a lot of theft.

It is a very popular night all over Spain, especially in Alicante, which celebrates its main festival Las Hogueras, a festival that dates back to the times when the Alicante farmers celebrated the longest day of the year for harvesting the crops and the shortest night for the destruction of evil. They have been declared of International Tourist Interest, which is why the city receives thousands of national and international tourists. 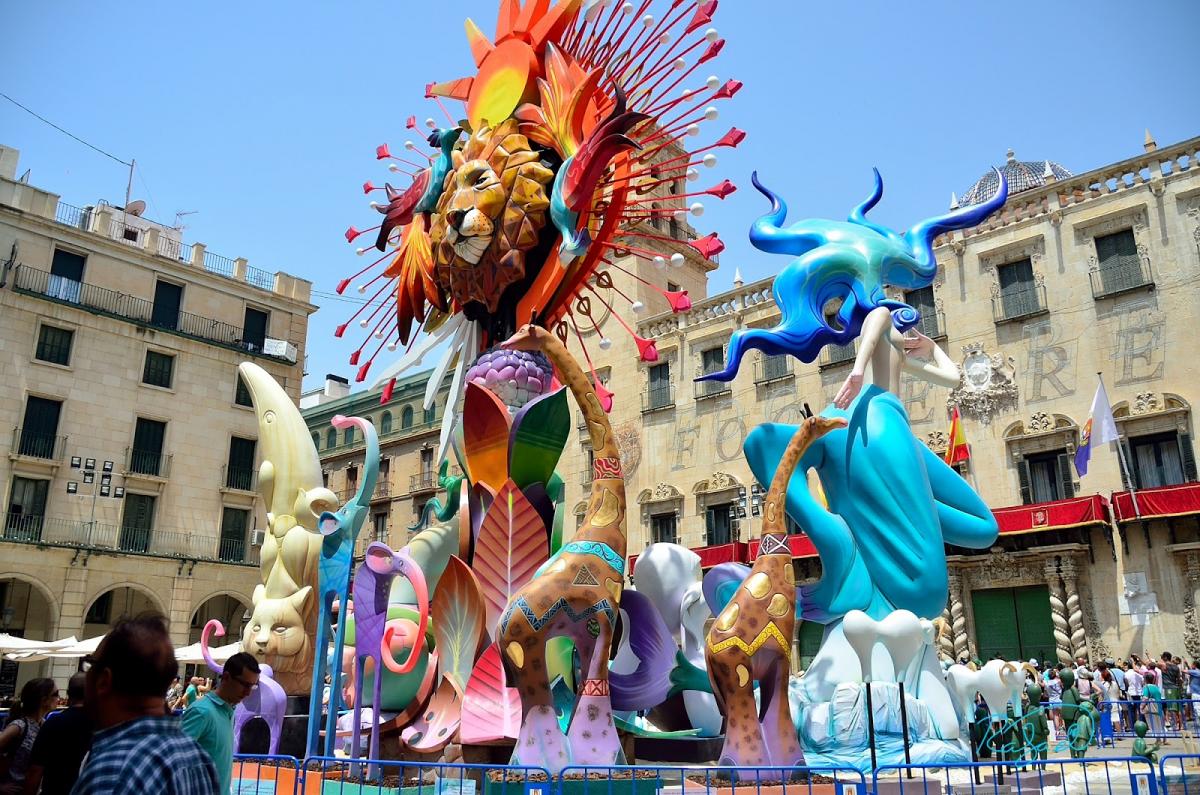 During these days the streets are dressed up, they are filled with monuments that are exposed until the last day, when they will burn, (something similar to what happens in the Fallas) there is also a lot of light and colour, and something that can not miss are the fireworks and gunpowder, a characteristic element of the Valencian Community. So if you do not have any plans for the next holidays, here we are waiting for you! 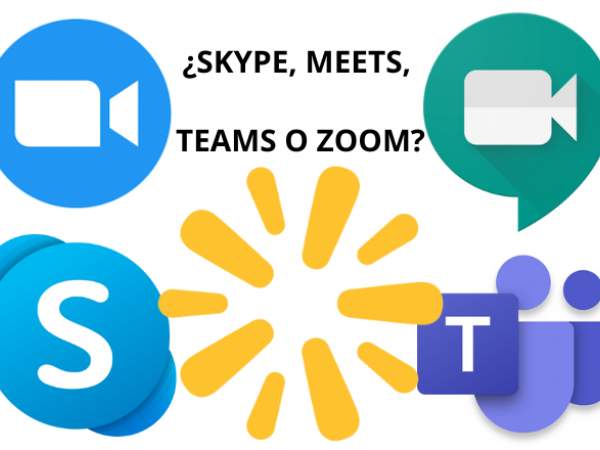 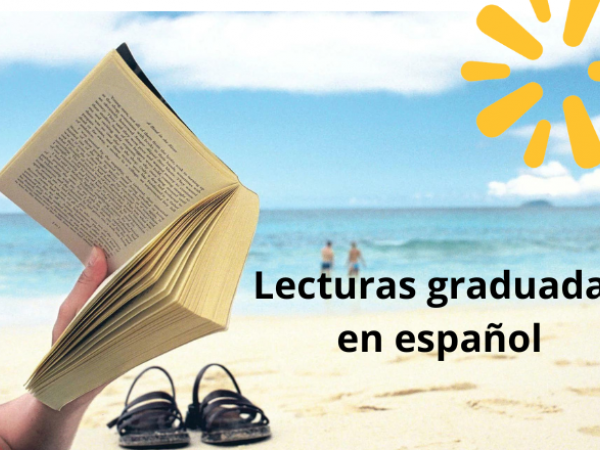 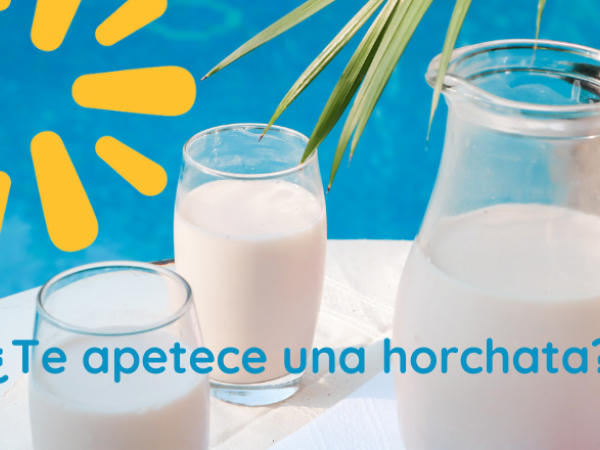 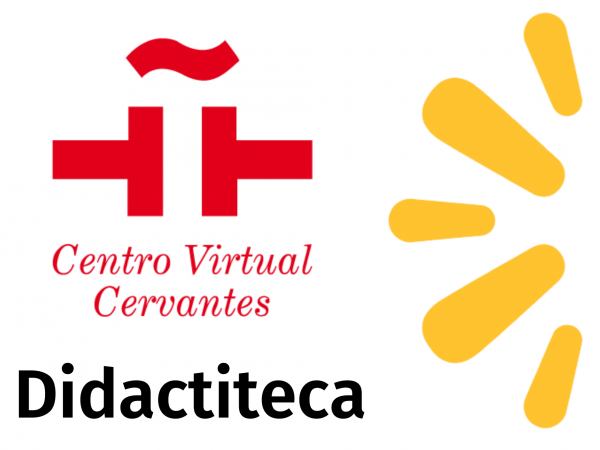 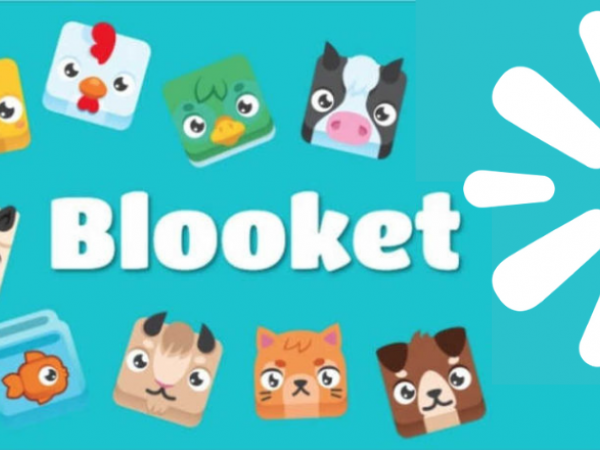 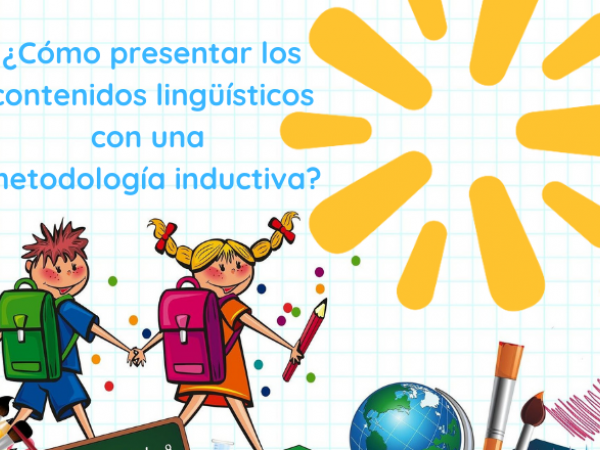 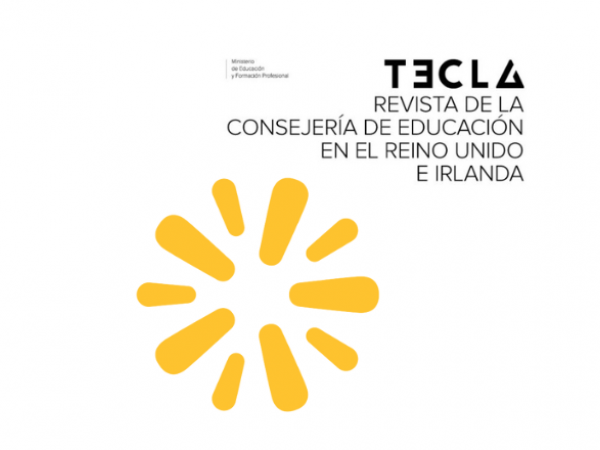 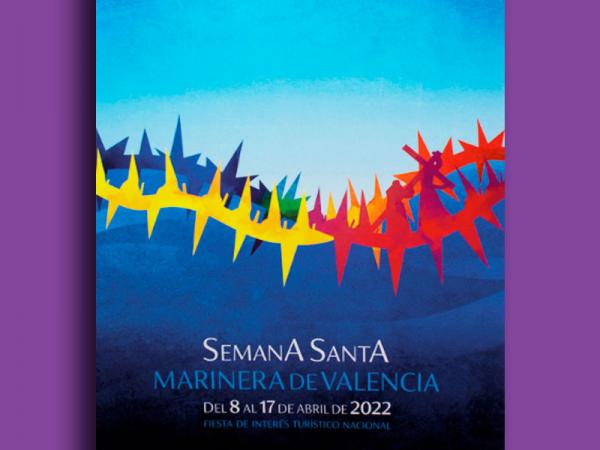 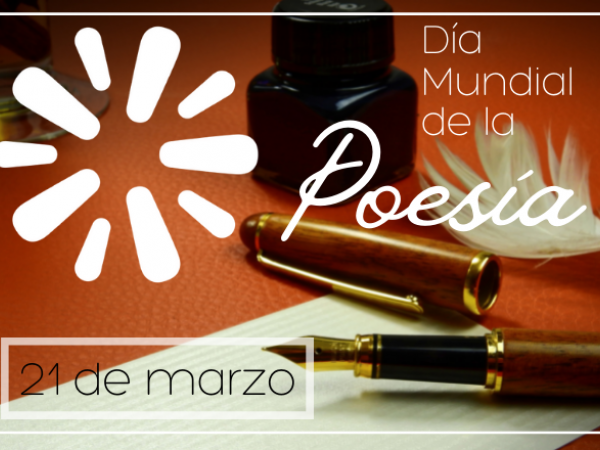 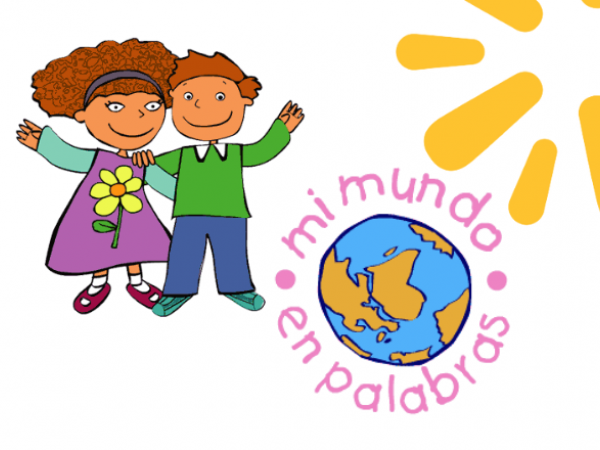 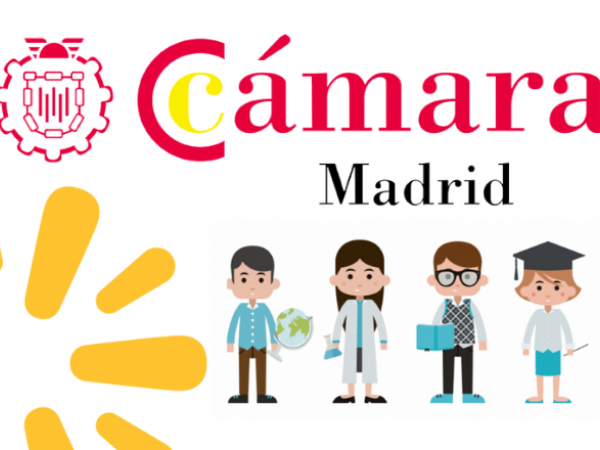 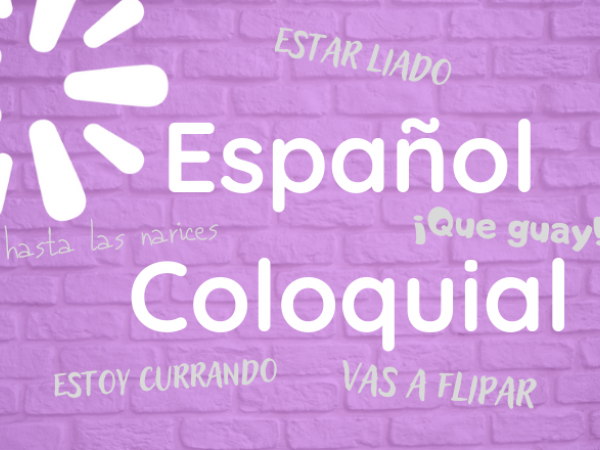 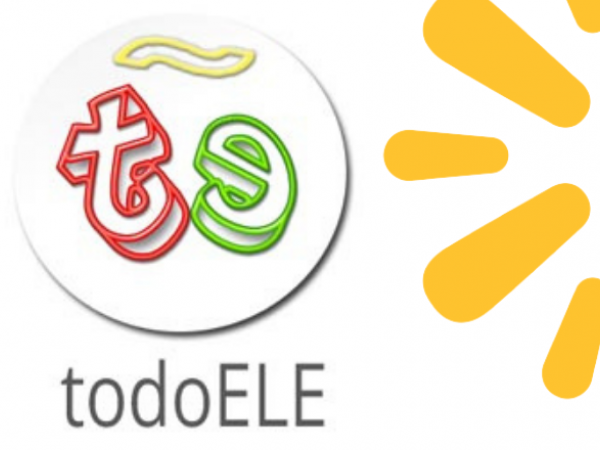 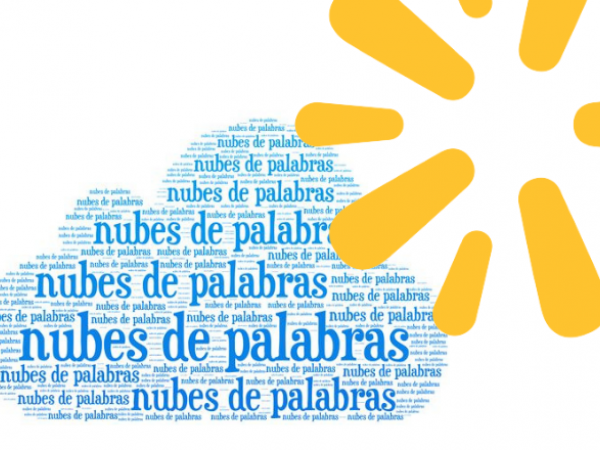 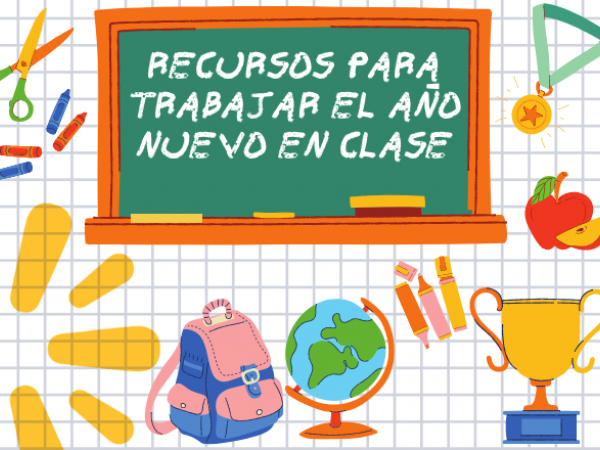 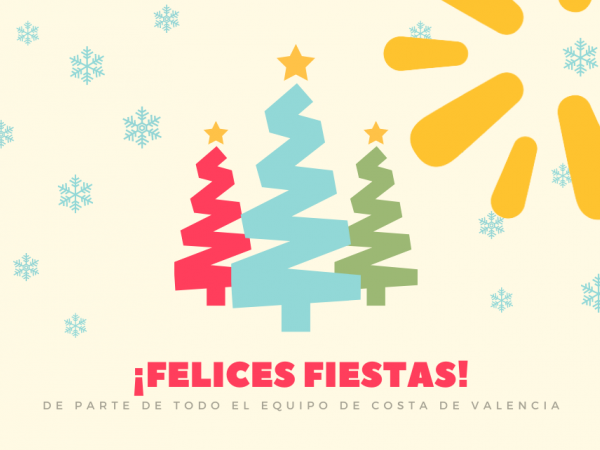 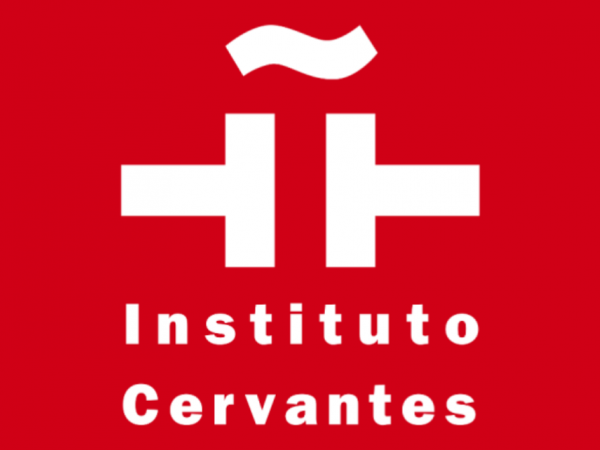 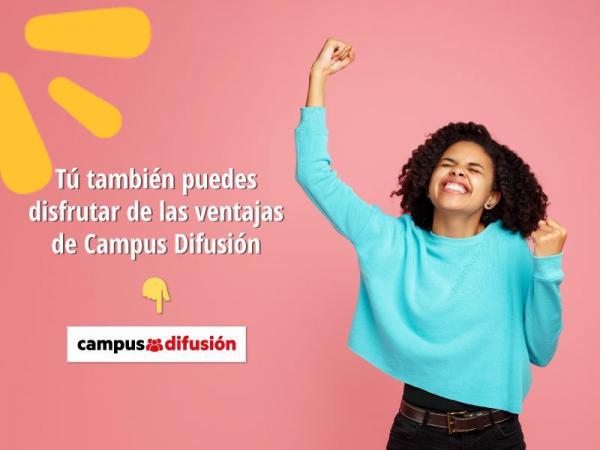 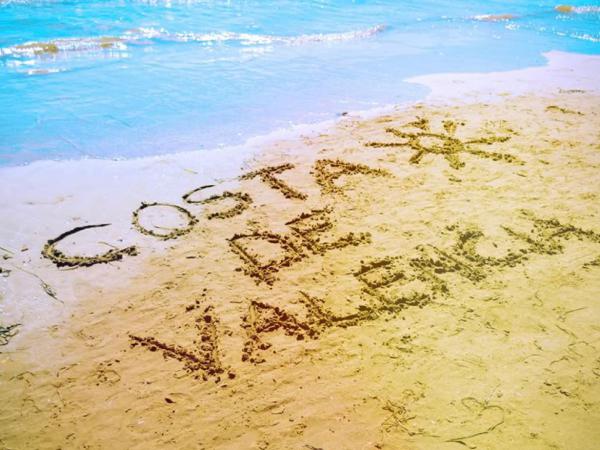